A little bit of my Journey... 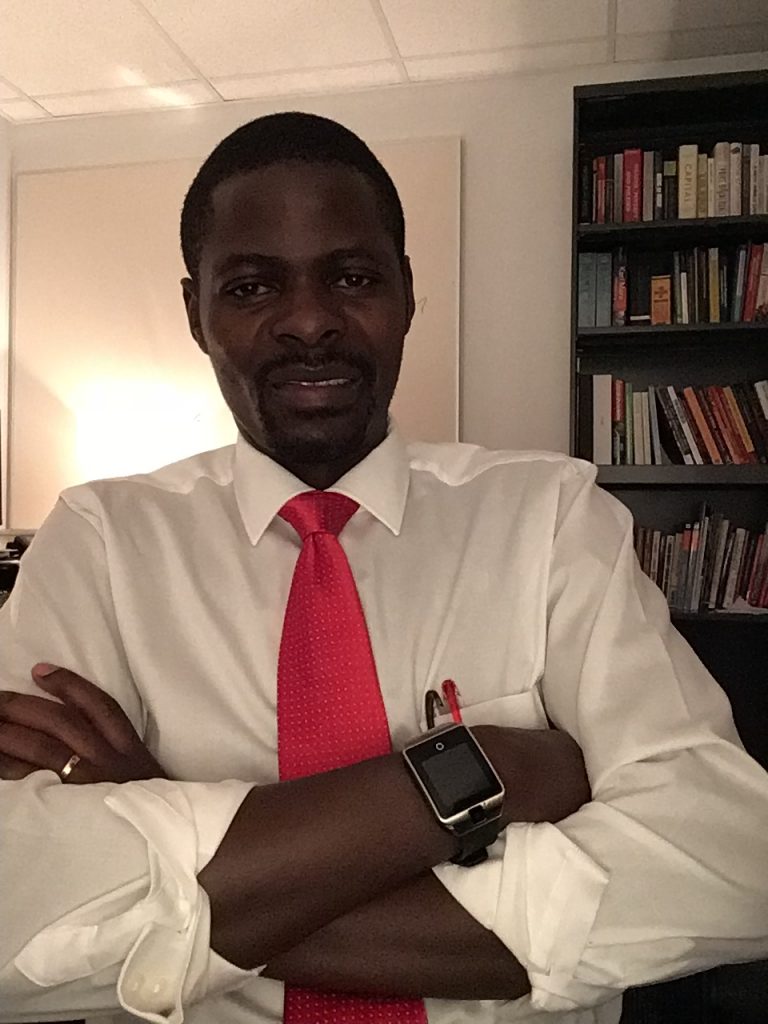 I attended Makerere University, Kampala where I read political science and Philiosophy, the Centre for Studies in Social Sciences, Calcutta, India, and Northwestern University. In between my first degree and returning to graduate school, I worked as a freelance reporter for The Monitor newspaper (now called Daily Monitor) in Kampala. I interned with Uganda Media Women’s Association, and managed the postgraduate training program at Centre for Basic Research, Kampala. Later, I also worked as program officer for the Ford Foundation funded International Fellowships Program in the Ugandan office. I went to graduate school at Northwestern University between 2010 and 2016. I was appointed Lecturer of political science in the same department for the academic year 2016/2017. In August 2017, I moved to North Carolina State University where I teach courses in politcal science and Africana studies.

I read philosophy and political science, graduating with honors in 2005. I went on to do a Master’s in Human Rights at the same university, graduating in 2007. As an undergrad, I was fascinated with Hans Joachim Morgenthau, thus developed a deep interest in the study of states and power, and the dynamics of global politics and economics. It is this interest that led me into an early focus on understanding the post-independent African political crisis as a crisis of the state. My first journal article, “The Making of the Informal State in Uganda” (published in CODESRIA’s Africa Development, 2013) was a culmination of that initial interest in understanding the problematic of the African state.

I joined the Centre for Studies in Social Sciences, Calcutta (CSSSC) in August 2008 as a predoctoral fellow funded by the Netherlands based South-South Exchange Program for Research on the History of Development (Sephis). The intellectual atmosphere at the CSSSC is incredibly ecclectic and decidedly interdisciplinary. CSSSC was the birth place of subaltern studies and has been home to a long list of eminent and distinguished Indian scholars. The one year I spent at CSSSC left an indelible mark on my intellectual career. The pre-doctoral training program there offered me the most thoroughgoing and broad introduction to the major theoretical, conceptual, and methodological debates in social science research, across the major disciplines of anthropology, cultural studies, economics, political science, and sociology. My mentor and supervisor at CSSSC was the renowned and highly respected Indian scholar, Patha Chatterjee, who is also a professor at Columbia University in New York city. CSSSC provided the bridge that led me to graduate school at Northwestern.